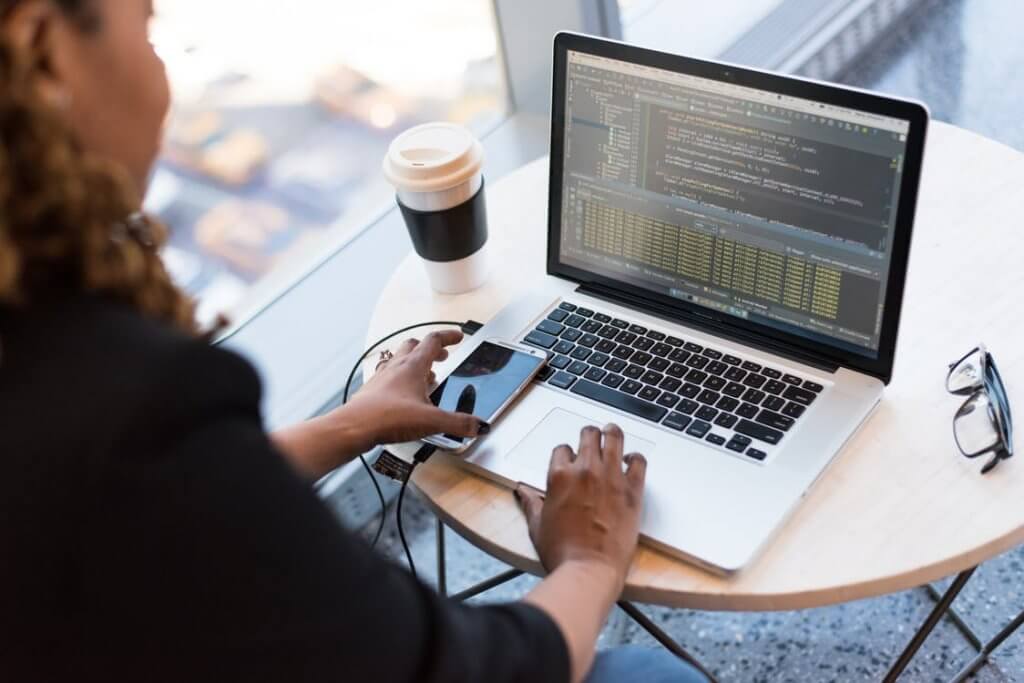 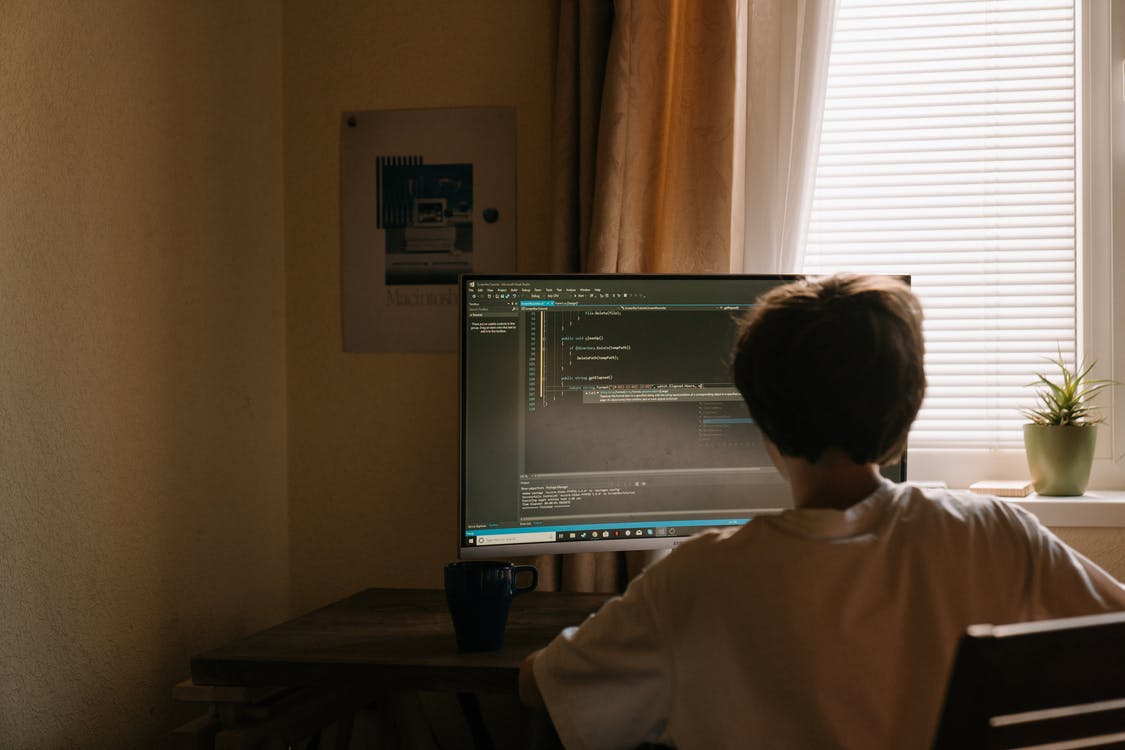 Python is a scripting programming language. It is universal; therefore, it is suitable for solving various tasks and many platforms, from iOS and Android to server OS. Is it worth learning Python in 2022? Of course – yes! Once you start learning it, you will be a relevant specialist for a long time to come.

This programming language is very popular because you can program anything with its help, from the front-end on the site to the back-end and microcontrollers, it is quite simple, although it has its own oddities compared to other languages.

The core of the JavaScript language consists of many common features that allow you to do the following:

This language has been the number one programming language in popularity for a very long time, and its cross-platform will be its big plus, but its minus, in my opinion, is not a very beautiful code and in general, it is quite complicated.

Many web applications are written in Java. Popular frameworks, including Spring, Stuts, JSP, are used to create various applications on the web: from e-commerce projects to large portals, from educational platforms to government resources.

C# is an object-oriented language, but it also supports component-oriented programming. The development of modern applications is increasingly gravitating towards the creation of software components in the form of stand-alone and self-describing packages that implement individual functionality. An important feature of such components is the programming model based on properties, methods, and events.

It is also a very popular programming language for back-end development, of course, you can do it in Python, but PHP is easier, you can make your own blog in just two or three weeks of study, plus it is more in demand for freelancing.

Also, the language itself has a fairly large number of shortcomings that manifest themselves when developing complex solutions. In many ways, these shortcomings are a consequence of the evolutionary development of PHP and backward compatibility.

If you don’t like Java, but want to develop for Android, then you should definitely study Kotlin, because for mobile development it is even more suitable than Java, and in general, it is faster and easier.

The scope of Kotlin is wide:

This language was invented by Apple in 2014, and it is still quite popular, and if you have a MacBook and iPhone, then you should definitely try to learn this language.

The idea of the language is the following: fewer vulnerabilities and more security for the code itself and the system. The developers proceeded from the fact that the programmer does not have to keep everything in his head and provide for every contingency. Let the computer do it for him. For example, you don’t need to specifically look out for access and memory leaks because Swift takes care of that.

It also protects against errors associated with improper hardware management and from unauthorized access to memory areas that are not involved in the program. Swift also handles regular errors more efficiently than C ++, where each exception must be written manually. 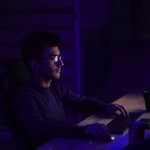 Pros and cons of being a programmer 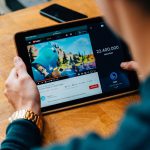 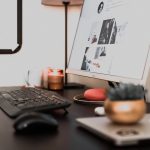 How to easily communicate with a client online?